I had just opened my office when I got referred by a local attorney to help a client of his. His clients sister had sadly passed away suddenly and he was handling the estate which his client had now inherited. Since his client was out of state and unfamiliar with the area, he suggested she use me as her agent to get the property sold, knowing I’d go above and beyond to get the job done.

Being the bright eyed new entrepreneur that I was I jumped at the idea of getting a new listing in the highly desirable area of Arlington MA, just outside of Cambridge and Boston. This area is not only highly sought after, it’s super close to downtown, filled with architecturally unique properties, rich people, and a lot of buyers on the hunt. The only down side was that with traffic it could take me an hour and a half from my office on the South side of the city to get all the way North. But when you’re young, hungry, trying to build a reputation of doing a good job, and in need of money, one tends to put themselves out there on the corner for the taking, and I did just that.

I had set to meet the seller at the property when she was up visiting and was prepared with area comps, recent sales, price per sq.ft, the listing documentation, a cute outfit and an attitude that I was going to sell the sh*t out of this house. So when I arrived in the area and saw the amazing houses on the street, I thought, pfttt I GOT THIS. Much to my dismay I pulled up to my potential listing and saw that the house was a little, well let’s just say it had “deferred maintenance.” Shrubs were overgrown, window shades were down, grass hadn’t been cut in months, abandoned BMW in the driveway, front door was half falling off, gutters were rotted, and the list goes on. I however am a BELIEVER, I do not give up at first, second, or even fifth glance. 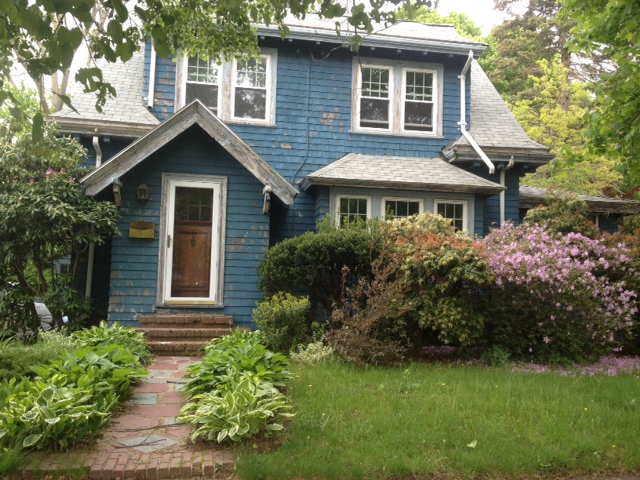 I burned every "before" photo in hopes of selling the place, so here is one after a little touch up.

So I walked up to the front door with my can-do attitude and rang the bell, no answer. I rang again, nothing. I knocked, nothing. Waited, then pounded the door, and heard footsteps slowly approaching. Expecting to see an I love Lucy esq mother in pearls answer I smiled my real estate agent – please like me – smile. As the door opened an older woman smoking a cigarette answered. “Hillary, come in” she said, and I happily did.

From the moment I stepped I wanted to turn and run, I started gagging, but had to hide my gagging as to not offend my potential new client. It smelled like dead people, urine, trash, dust, and years of not opening the window molded into one scent and multiplied by 134. I was about to barf on the seller when she started to explain that she hadn’t visited her sister in 20 years and during that time she had become a cat breeder. Apparently, she kept hundreds of cats in the house that were very “special” and high end, and were the kind of cats that were on the Fancy Feast commercials. On a side note; why does cat food so closely resemble vomit? Like really? Is that necessary? Anyways, my potential client was a wreck because she didn’t realize her sister was living in such a terrible state, the house was covered in things, pictures, furniture, dust, dust, dust, wall paper was falling off, the ceiling was coming down, the floors were stained, nothing in the kitchen worked, and to top it all off, the place smelled as if these cats had taken over the house, peed on everything and then died on the floor and were left there for 10 years. Disgusting doesn’t even describe. It was as if I stepped into an episode of Animal Hoarders and Hoarders and Property Nightmares all mixed into one. I felt myself leaning in closer to my client so I could inhale her second hand cigarette smoke in hopes of masking my need to sprint outside and breath any air that wasn’t laced with cat urine and death. Fortunately, my potential client was so sweet, and as she smoked she pushed her oxygen tank along side her and described her health ailments and how she needed this house sold ASAP to help pay for her medical bills. Never one to leave a person in a lurch I sucked up my disgust and took a tour of the house. As I reached the second floor I was started to accept that despite the smell and cosmetic ailments, the house had good bones, a nice lay out, and potential. This wasn’t a project for the faint of heart, but it could be done, and done well. 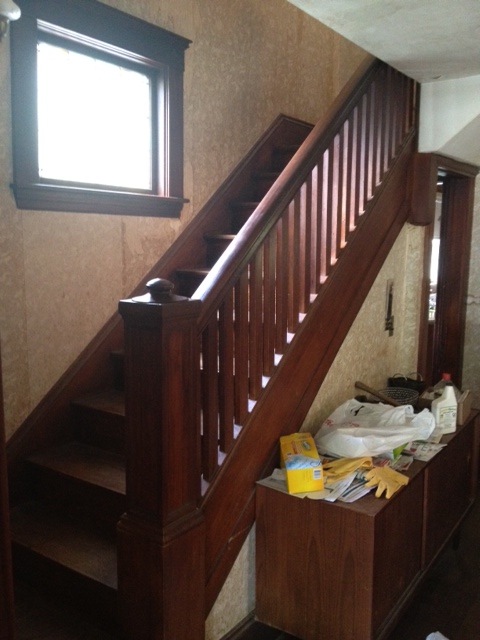 The Stairs going up

Dining room after being emptied

And then I had to do it, I had to open THE ROOM. (I often think back on this moment and remind myself that money will get me to do a lot, but I don’t think I could go in that room again for anything less than $100K, also, why did I not take any pictures of this atrocity?). This room was wall-to-wall covered in cat cages, I mean like filled with cages, covered in cat hair, cat rags, cat urine, food, all kinds of nasty. My eyes started watering and I was getting dizzy from lack of oxygen, no joke, I had stopped inhaling and was living off my final breath. As I pushed the seller to show me the back yard I got to thinking, what is my plan? How will I get this sold immediately? This certainly isn’t for Suzie home maker and her first baby, I had to find a contractor or flipper that would look past the disgust and see that this house could be turned around.

About a week later I found him! It was half luck, half he knew the area and knew what he wanted. He walked through the property and in 15 minutes said, “i’ll have an offer to you tomorrow” and he did, and came through the whole time. My client was happy, the buyer was happy because he was in the business of taking drab to fab, and I was happy because despite multiple trips to dead cat world, I had gotten my job done and made my client very happy.

One afternoon just before closing, while waiting at the property for my client to swing by I took it upon myself to look in the freezer which was still functioning. Hoping to find a stray Choco Taco I rashly opened the freezer. And there sitting patiently and kindly wrapped in plastic, were 8 dead cats, frozen for later genetic use… or perhaps dinner. 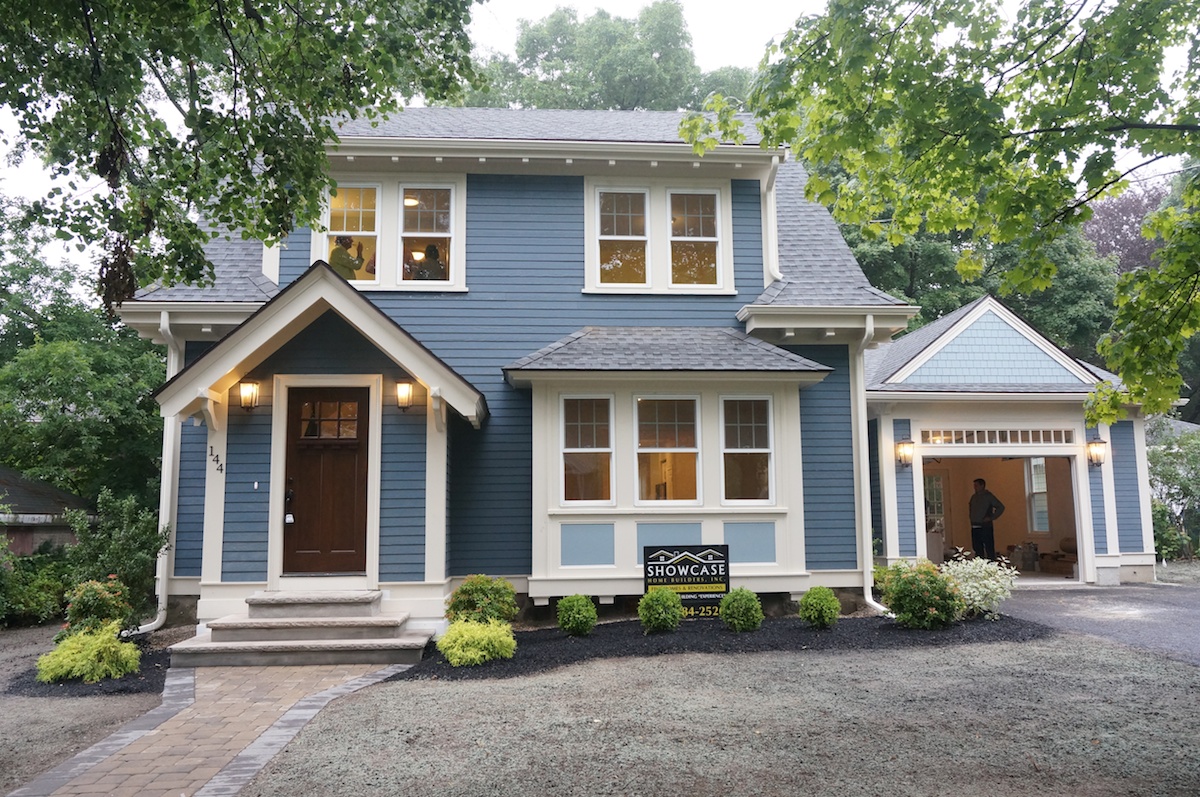 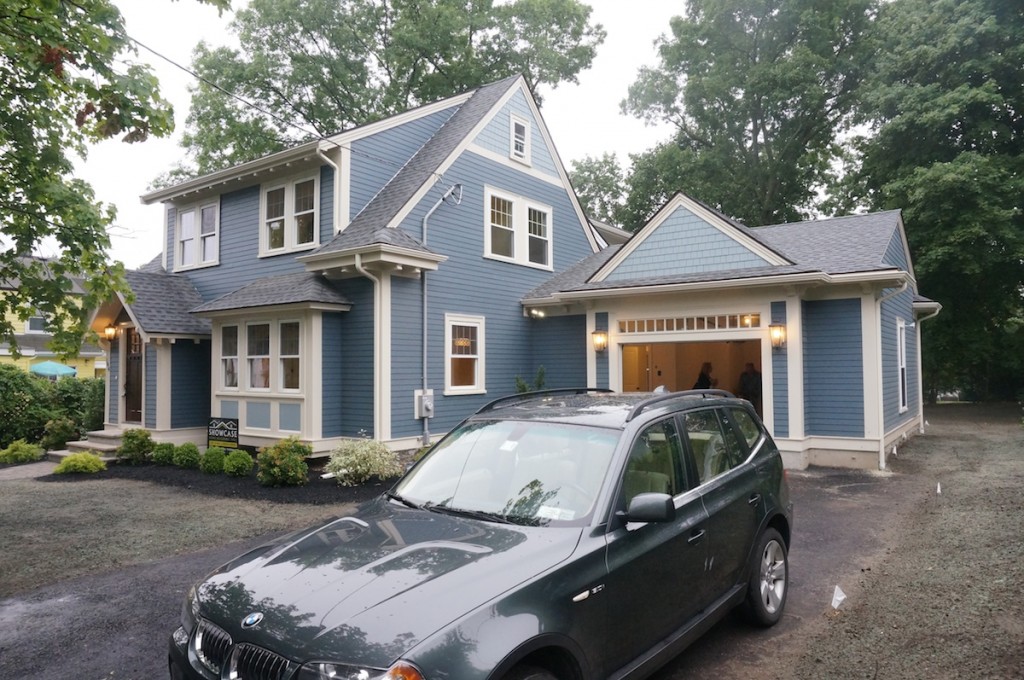 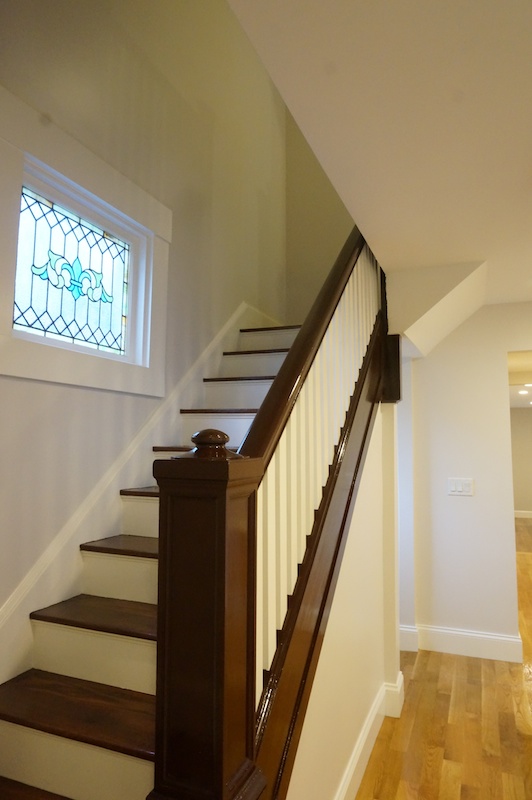 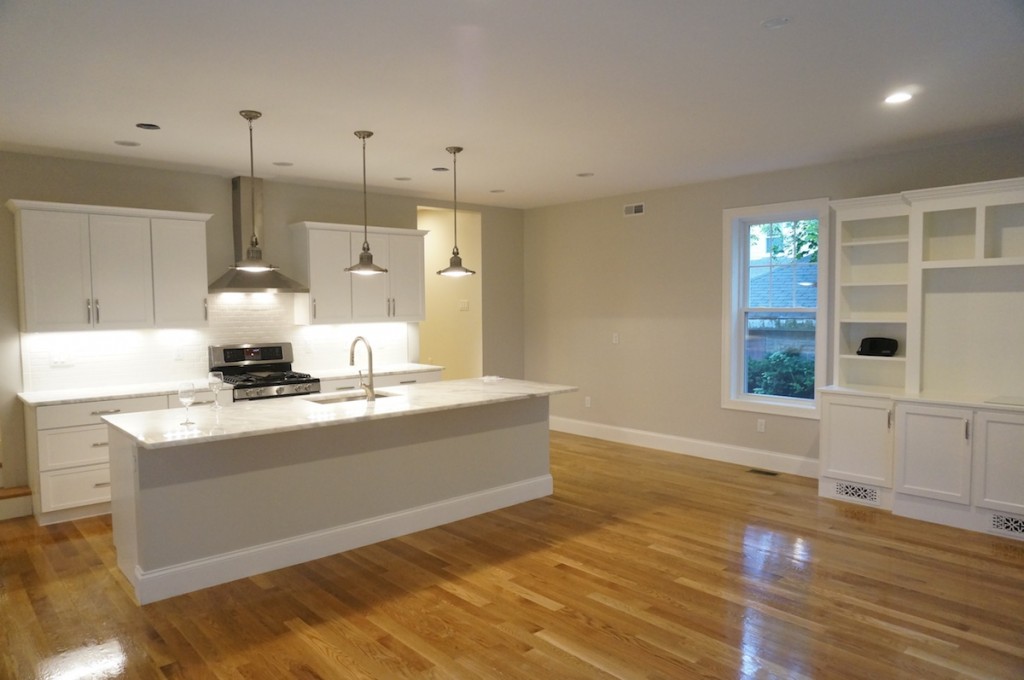 You have no idea what a transformation this is! 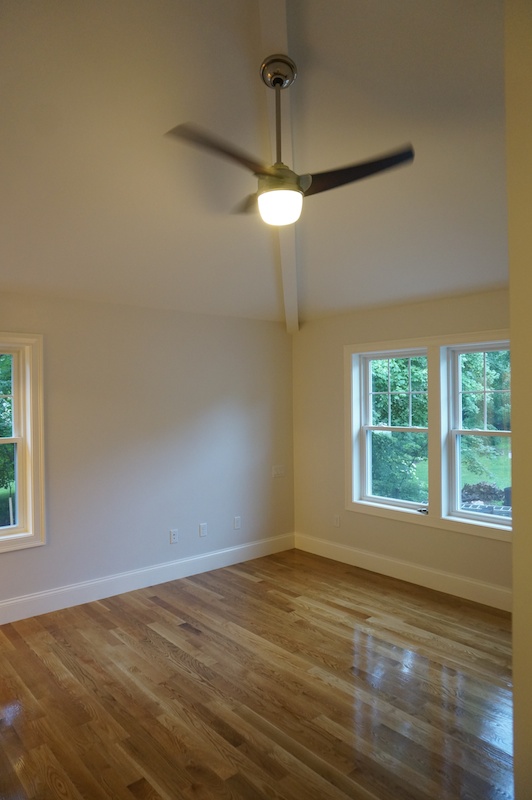 Refinished the attic and also made some rooms high ceilings

I am so happy that this home had new life breathed into it! It’s amazing what some ingenuity and hard work can do to make something totally DRAB go to totally FAB.