Was just recently in France and Italy for a couple weeks, exploring, shopping and mostly eating, lots of eating. Europe as you probably know is amazing for many reasons, with so many countries so close to each other there is such a unique melding of culture, food and fashion. Europe also features some of the most jaw dropping architecture you could ever want to see. My creative vibes were flowing at an all time high while in Paris. I literally would LOVE to move to Paris, but really what would that cost me??? Well naturally I had to find out:

After a solid research session I found that in 2015 prices in Paris were on average: €7,880 (US$ 8,868) per sq.m. So If you calculate that out into feet, it’s approximately $824 sqft. Compared with Boston which has a Median price of $533 sqft. It looks like I’ll be living in a miniature apartment in Paris! But that’s ok because Tiny houses are in! It is important to also consider that all cities cover a large area and a multitude of neighborhoods – so it really depends on what neighborhood you want to live in.

I want to live in the Latin Quarter of Paris which is where ALL the food is (well it’s everywhere) but I love this area, bars, restaurants, shops, and food, food, food.  Yeah well there is NOTHING in that entire area for less than $1,000,000.00 Soooo Moving a long.  Here are some of my Paris Photos! 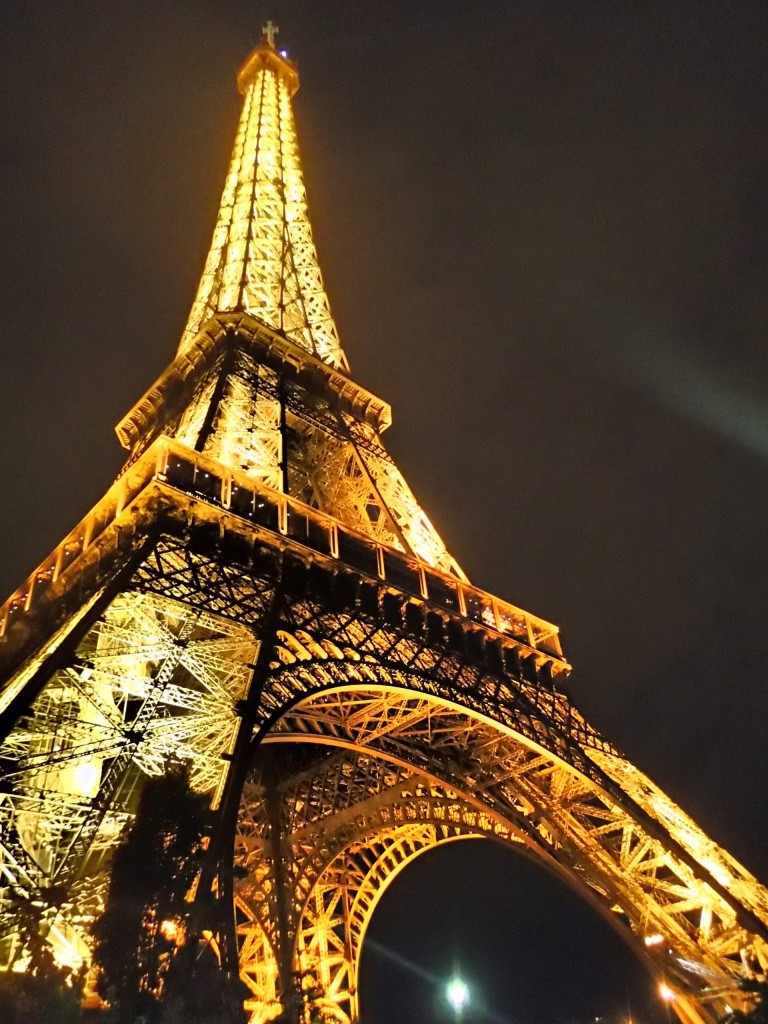 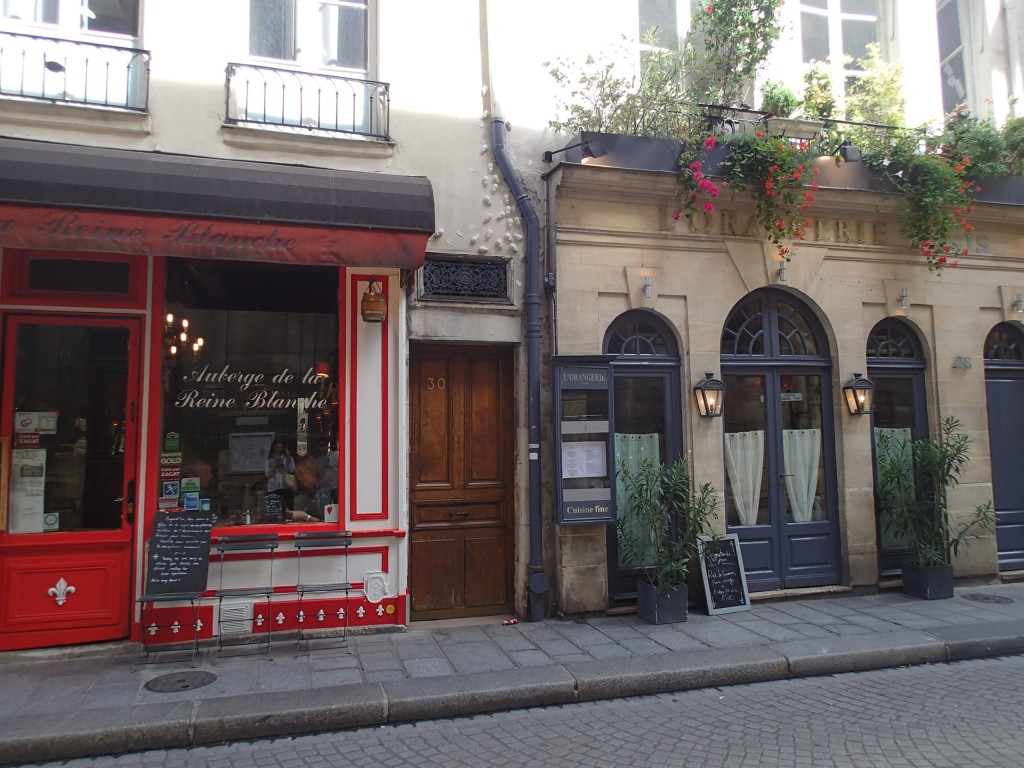 I love all these little doors and store fronts. 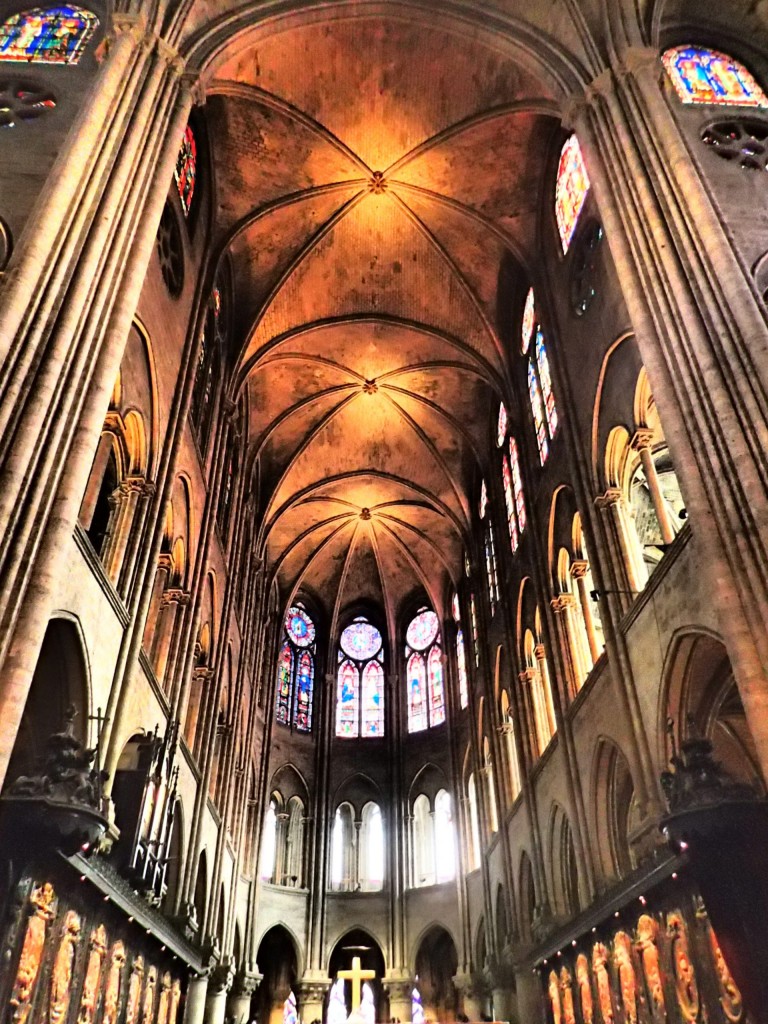 Inside the Notre Dame de Paris 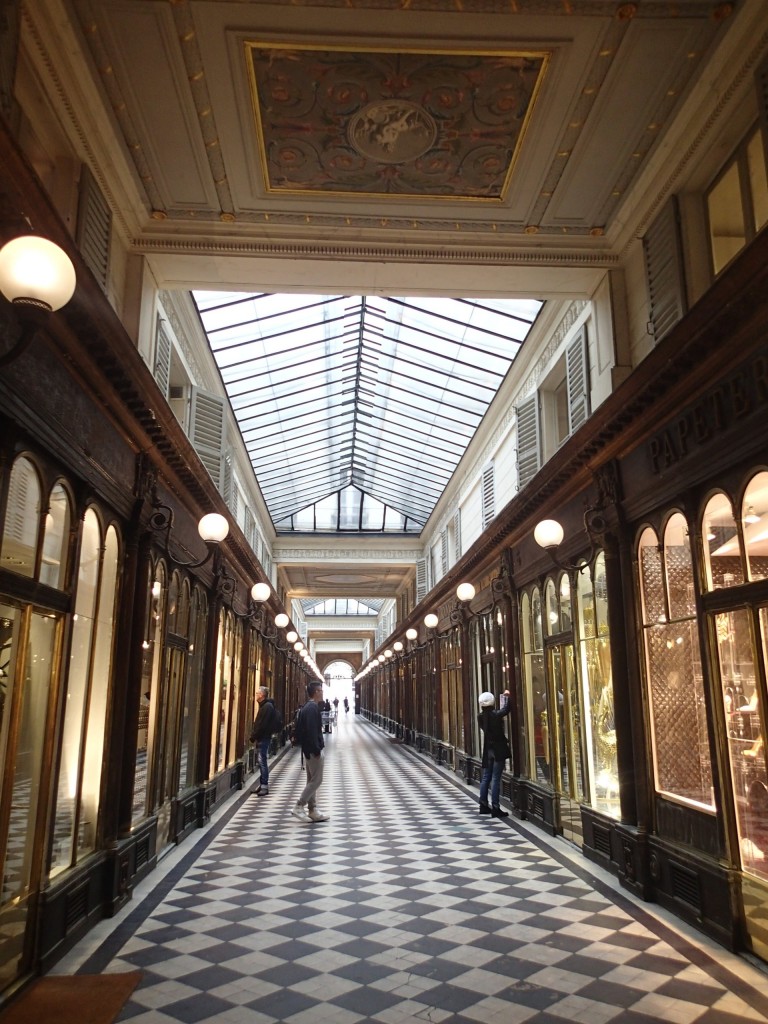 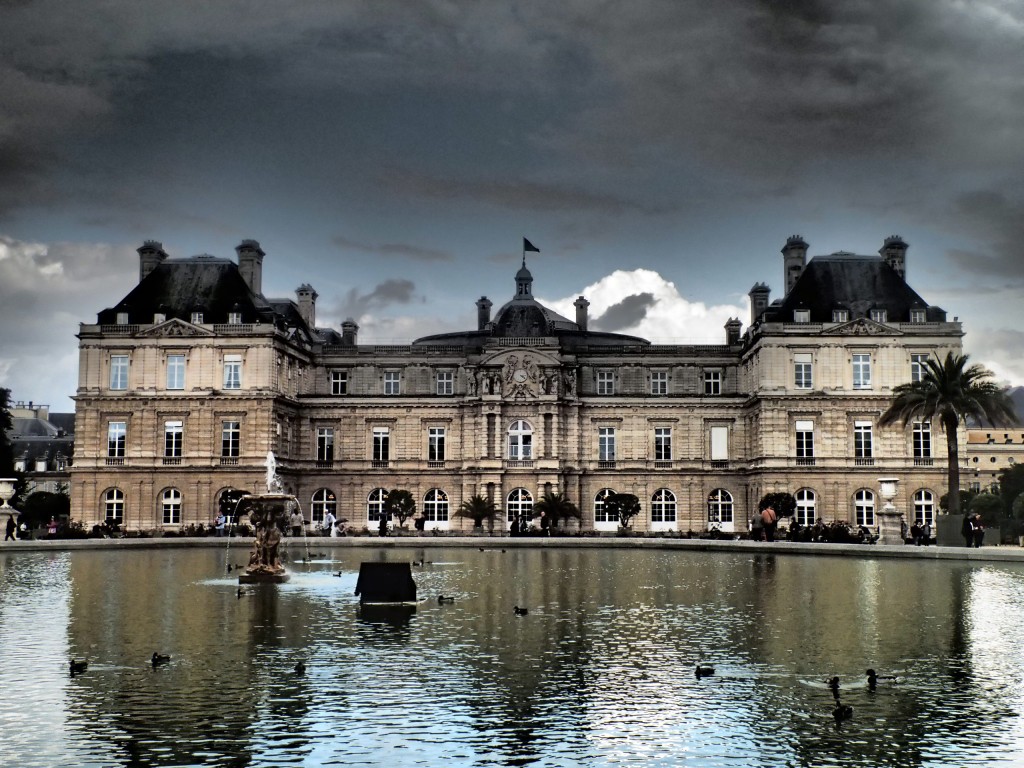 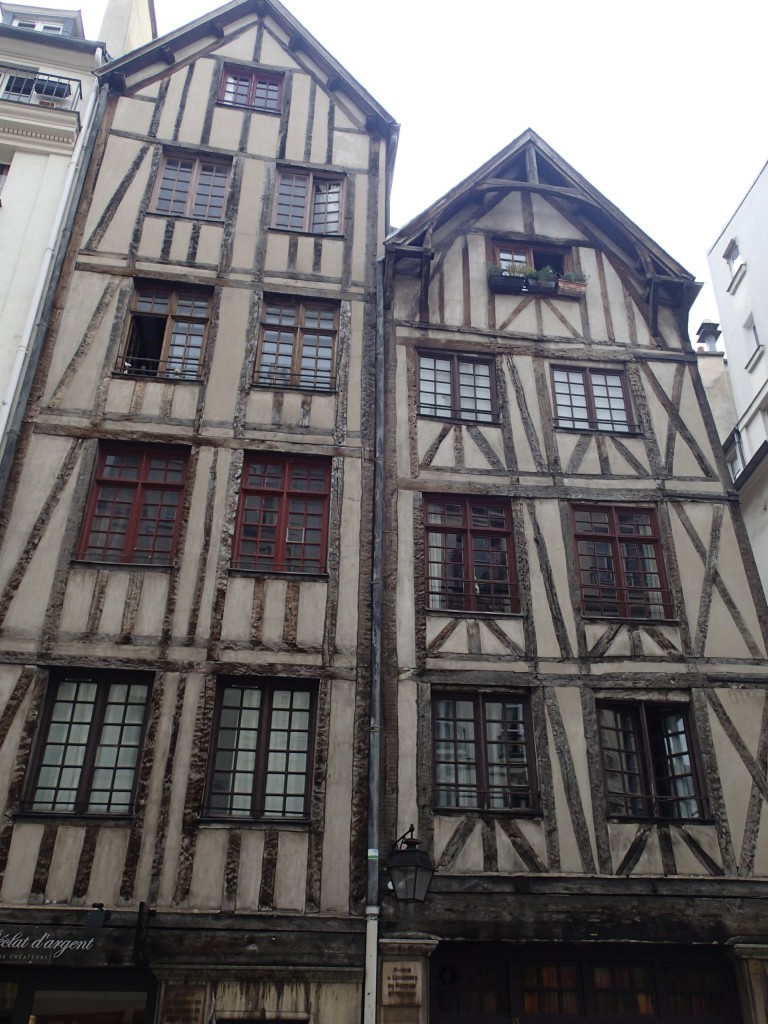 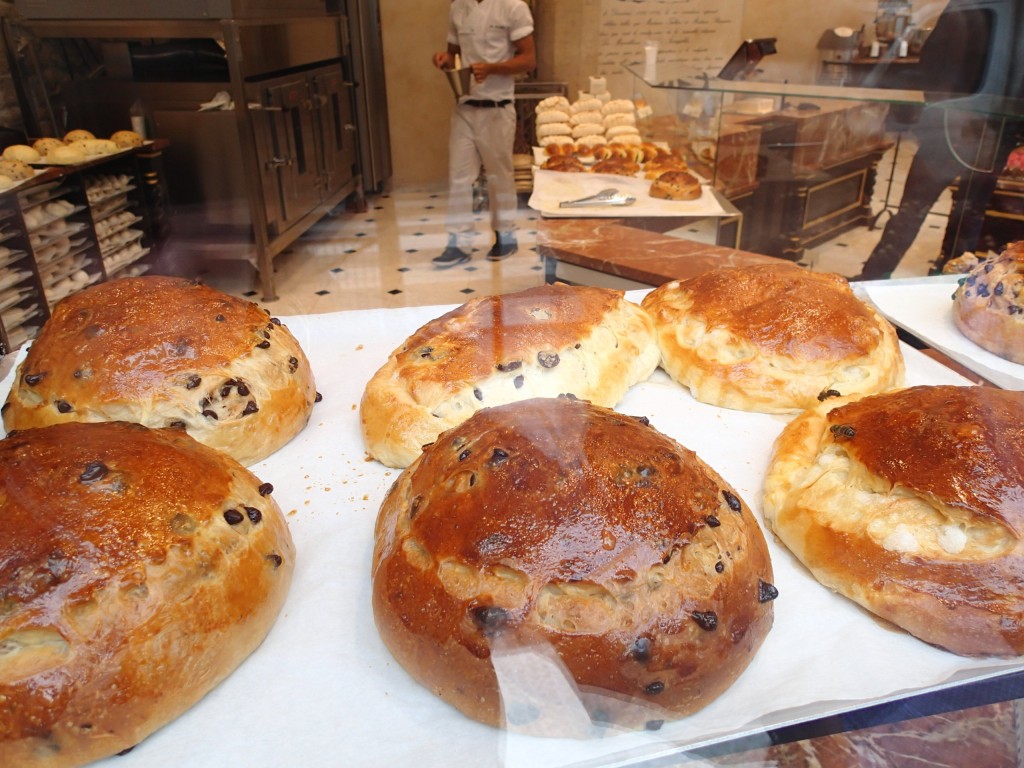 I’ll post some Italy photos soon. Paris is the best!!!

If Donald Trump is elected President of the US, I am moving to Paris and going to overdose on pastry and coffee, you heard it here first!